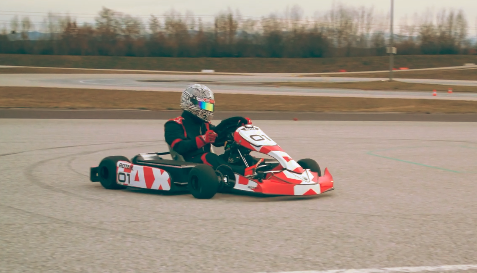 The newly announced Rotax SIM RACING Challenge, which starts on April 27th, has had significant interest from all four corners of the globe, since the entry banks opened on April 8th.

Over 430 drivers from both the karting and eSports racing world have registered so far for the event itself, making it a true global spectacle, just like at the Grand Finals.

A week-long competition will see one driver take home the grand prize of a place at the 2020 Rotax MAX Challenge Grand Finals, getting the chance to race the Project E20 at the Bahrain International Karting Circuit between November 7th to 14th.

Following the trend as most motorsports have done so to go digital in these difficult times, Rotax has opted to host this event on iRacing, one of the most recognised global racing simulators, using the Skip Barber 2000 cars at the Okayama International Circuit.

Broadcast coverage along with live commentary will be via YouTube, with further details on this due to be announced soon.

With a total cap of 1000 entries for the SIM RACING Challenge itself, the following format has been outlined:

The Prizes for the SIM RACING Challenge are as follows:

Entries close on this coming Sunday (26th April), but to get your place on the grid, head to the following link to find out more: https://www.rotax-kart.com/de/Max-Challenge/SIMRACING/OVERVIEW