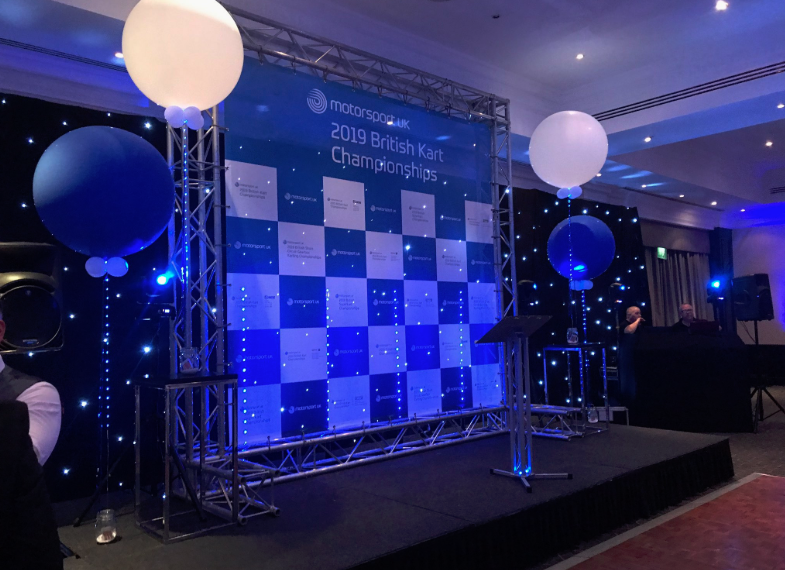 After an impressive first season for the Motorsport UK British Kart Championships, the champions from all the classes that competed across the United Kingdom were awarded their trophies and prizes at the recent Awards Evening, which took place at the Hilton Double Tree in Coventry on Saturday, January 11th, 2020.

Hosted by motorsport broadcaster Tom Gaymor, the ROTAX champions for the 2019 season took centre stage, receiving their championship trophies, with JAG Engineering, UK and Ireland official ROTAX distributor, providing a whole host of prizes, which were valued in excess of £25,000.

Along with this, the top classified rookie and privateer drivers in all classes were given prizes, courtesy of JAG Engineering, with the winners receiving brand new complete ROTAX engines. The runners-up also received short engines, with cash rewards being provided to the remainder of the top ten.

JAG Engineering will also provide a similar prize fund for the 2020 Motorsport UK British Kart Championships ROTAX classes, showing their ongoing support and trust with the ROTAX brand, as the most well-recognised distributor globally, in terms of brand awareness, customer service and support.

For the 2020 season, there will be ROTAX Max Challenge Grand Final tickets for the following class winners:

Your Motorsport UK British Kart Champions for 2019 were:

Also on hand to present the drivers with their trophies were Formula 1’s Rob Smedley, along with Motorsport UK CEO Hugh Chambers, in what was a fantastic way to celebrate the achievements of the championship and those drivers and their families after an interesting and exciting year.

Along with that, there were some special awards handed out, which made sure that other efforts in the 2019 season had been welcomely recognised, as we would like to congratulate the entire team at Mansell Raceway, who hosted the third round of the ROTAX calendar, for picking up the “Event of the Year” award. That very weekend, 1992 F1 and 1993 CART Indy Car World Series champion Nigel Mansell, along with son Leo, attended the event in person, making it a truly exciting weekend for all in attendance.

We would also like to send our welcome congratulations to Trevor Gowing, who was announced as the “Official of the Year” for his hard work during the year.

The 2020 Motorsport UK British Kart Championships season for the ROTAX classes will again start the campaign at PF International in Lincolnshire between the 21st and 22nd of March, as the ROTAX brand continues its increasing profile within British karting for another year.

Don’t forget to register your entry for the 2020 season before the grids sell out via the following link: 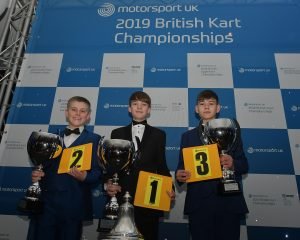 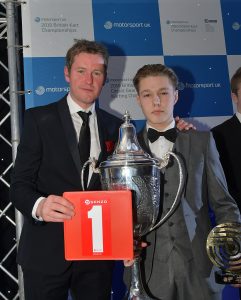 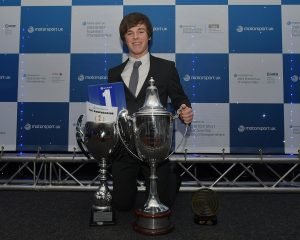 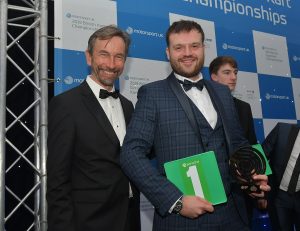 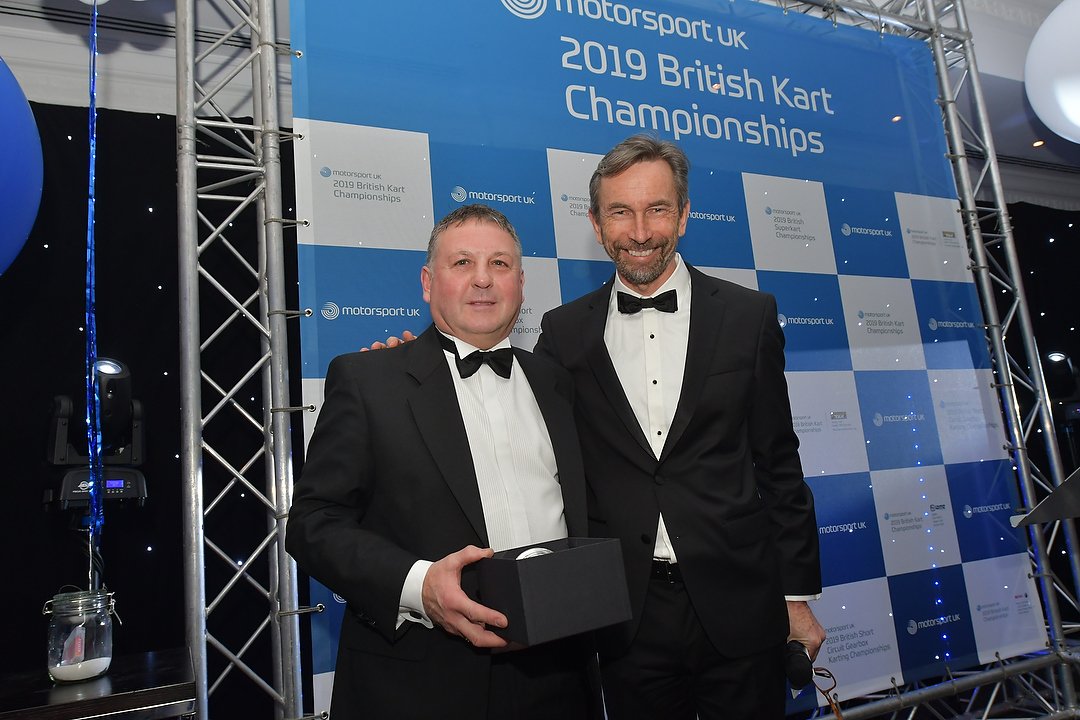 Trevor Gowing – Official of the Year 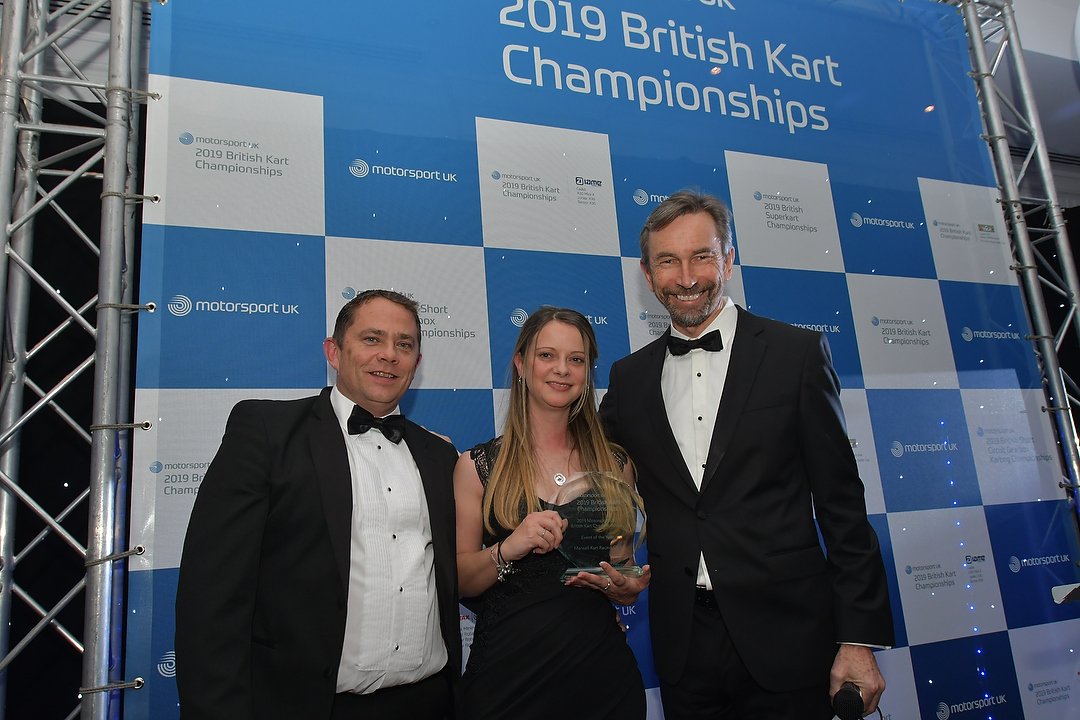